Welcome to the Barrel Room Chronicles, hosted by Kerry Moynahan. Kerry is a Certified Bourbon Steward, former bartender, co-host of the Spirits of Whisk(e)y podcast, media producer & all-around whiskey aficionado. Kerry has combined her love for whiskey into media projects which celebrate this great spirit. And for the last 20 years she has been helping others tell their stories though television, film and other media. But now it’s time for her to take her love for whiskey and her experience in the entertainment industry to uncover the fascinating stories of the water of life. 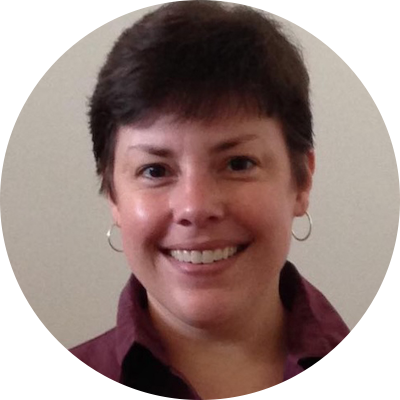 Kerry Moynahan grew up in San Jose, California, and moved to Los Angeles after receiving a Bachelor of Arts in Cinema Production from San Francisco State University. Kerry began her career working on numerous sitcoms, reality programs, and films. She quickly moved her way up in television, becoming a producer at E! Network and joining the Producers Guild of America. Kerry has worked on many Emmy-nominated programs, including Hollywood Squares, The Taste, and Dancing with the Stars. Kerry is also a big fan of whiskey, so much so that she joined a half-dozen whiskey clubs in the Los Angeles area, became a Certified Bartender and Bourbon Steward, and holds a certificate of completion at the Scotch Whisky Experience in Edinburgh, Scotland.