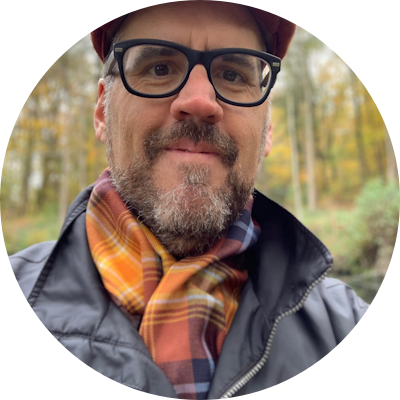 After walking away from a job as a newspaper reporter in his native Pennsylvania, Greg moved to Los Angeles to make films. After spending a year at Warner Bros., he moved into commercial production, eventually developing a client roster that included Kia, BMW, United Airlines, and Gray Advertising. 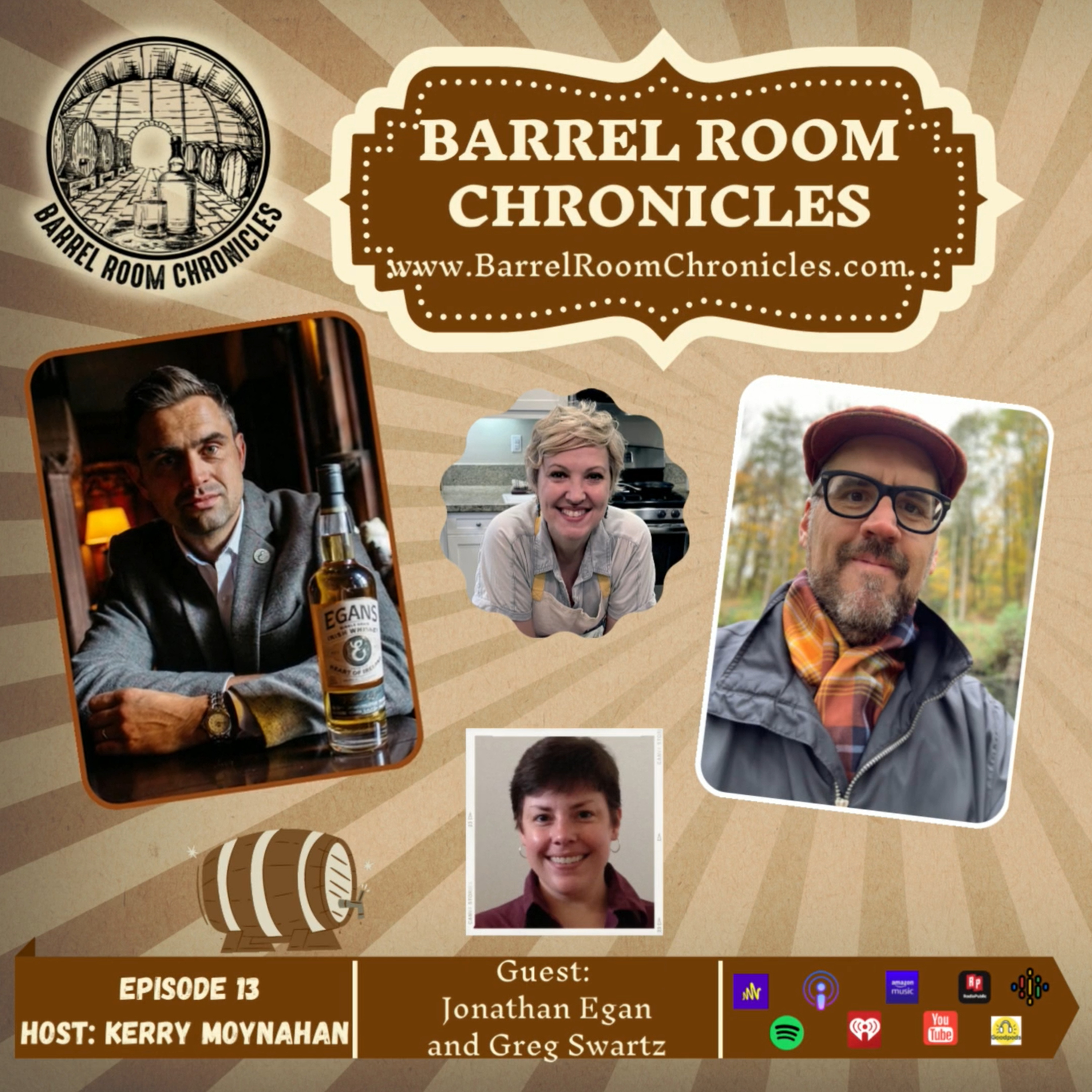 This week on a special whiskey Wednesday edition of Barrel Room Chronicles, I speak with Jonathan Egan about his family’s Irish W…