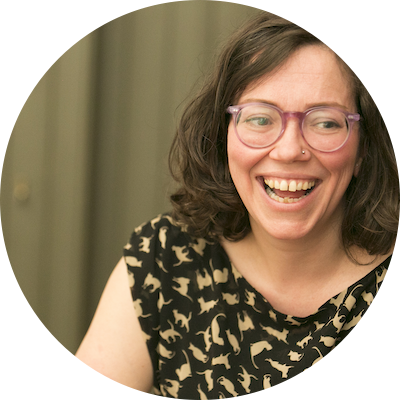 Kirsty Black, is both Manager and Distiller at Arbikie Highland Estate. She has been there since the distillery conception in 2014, overseeing all aspects of its conversion from a disused cattle shed to a multi award-winning distillery producing vodka, gin and whisky; including the first rye whisky to be distilled in Scotland for over 100 years.

Following obtaining a BSc in Plant Science, a PG Dipl. in Forensic Science and nearly 10 years working as an engineer in the Medical Device Industry the time had come to learn about alcohol. She graduated in Brewing & Distilling at Heriot-Watt University obtaining an MSc with distinction, The Watt Club Postgraduate Medal for best in school and the Brewers Company Prize for best in class. Whilst working at Arbikie she went on to be awarded a Doctorate in Philosophy for her research on the potential of using more environmentally friendly legumes in intercropping systems and the production of alcohol. Her research formed the foundation for the climate positive Nàdar range of spirits – made entirely from green peas.

In conjunction with working at Arbikie Distillery she sits on the board of examiners and the awards committee for the Institute of Brewing & Distilling (IBD), and she co-chairs the CanDo Green Economy Collab that supports entrepreneurial Scottish businesses in the drive for net-zero. 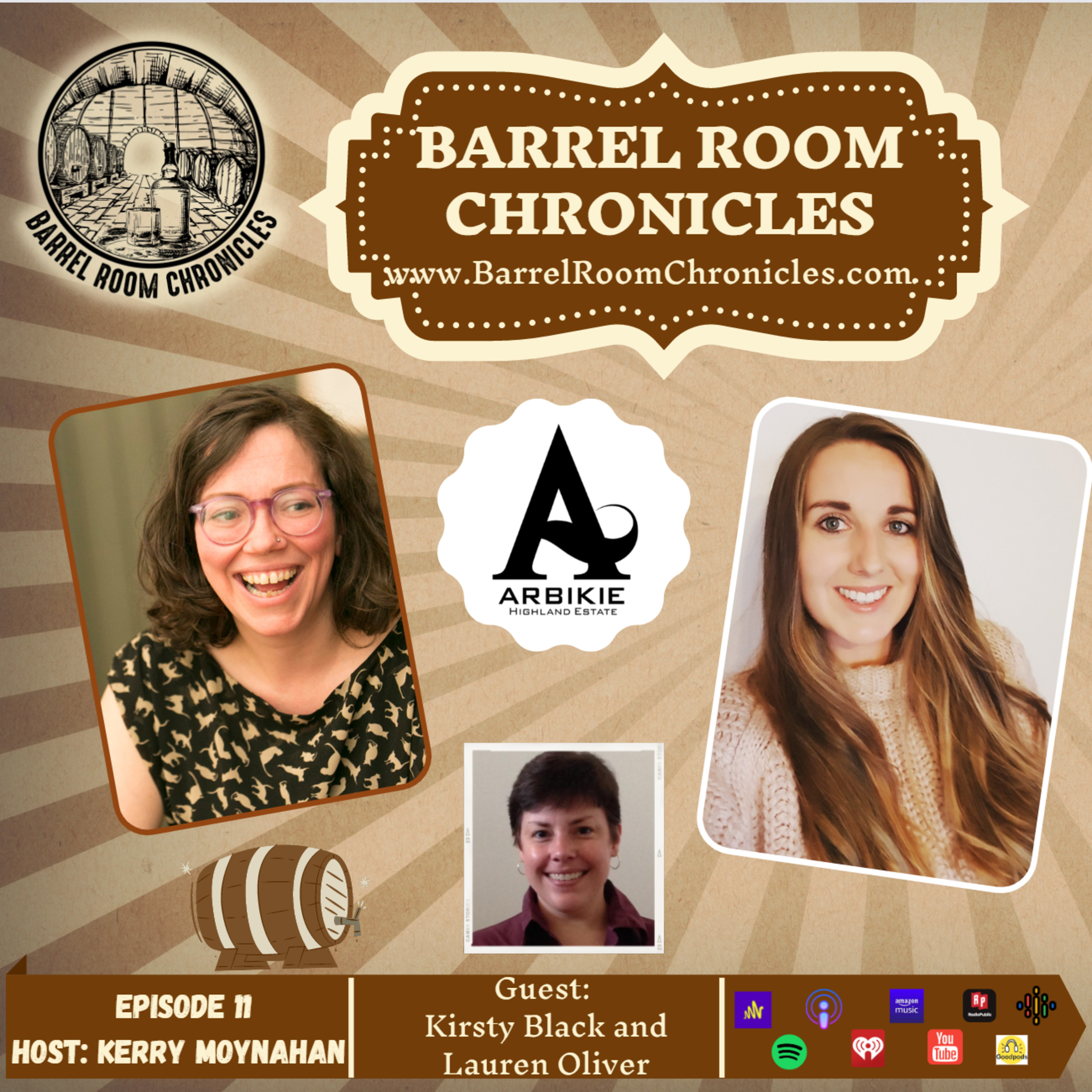 In this episode of Barrel Room Chronicles, I speak with Kirsty Black and Lauren Oliver of Arbikie Highland Distillery about the S…