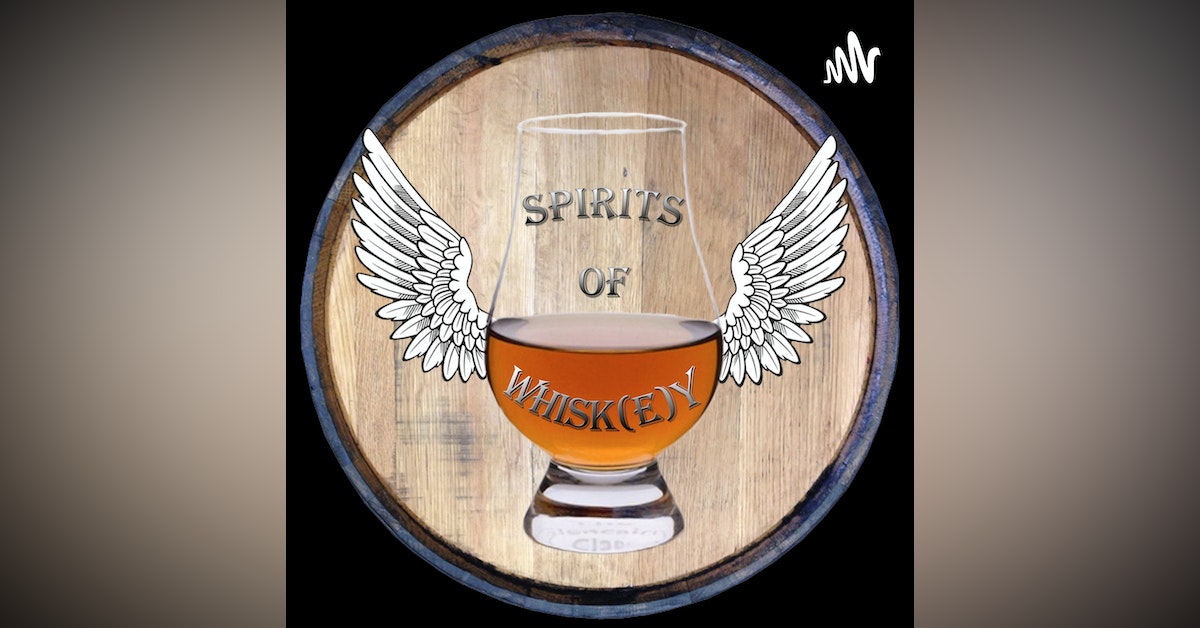 This week's guest on Spirits of Whisk(e)y is Bruce Joseph, Master Distiller at Hotaling & Co., a pioneer of American craft distilling. The San Francisco distillery, founded by the legendary Fritz Maytag and formerly known as Anchor Distilling, before the 2017 purchase of its brewing operations by Japan's Sapporo Breweries, released its first small-batch spirits in 1996, long before craft distilling became the nationwide, and now global, phenomenon it is today. Listen and learn how Bruce, who in 2020 celebrates his 40th anniversary with the company, rose from bottling Anchor Steam as a means of zeroing out his beer budget to distilling some of America's most highly regarded whiskeys and gins, including his signature Old Potrero Rye and Junipero Gin, and his latest projects, Hirsch Bourbon and J.H. Cutter blended American whiskey. Plus hear Chef Louise Leonard's suggestions for pairing Old Potrero Rye with steamed Dungeness crab.