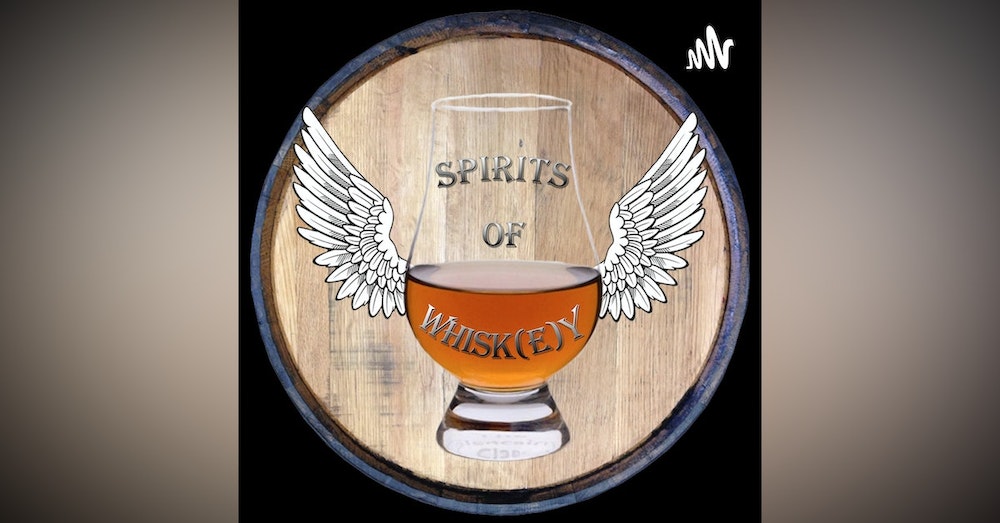 This week's guest on Spirits of Whisk(e)y is Lisa Roper Wicker, President, Head Distiller, and Blender at Widow Jane Distillery. Located in the Red Hook neighborhood of Brooklyn, New York, Widow Jane, in addition to making and laying down its own distillates, affectionately named "Baby Janes," sources and blends straight bourbon and rye whiskeys from Indiana, Kentucky, and Tennessee, and then proofs them with limestone mineral water from New York's Hudson River Valley, home of the historic Widow Jane Mine. Listen and learn how Lisa, a native of Bloomington, Indiana, went from winemaking in America's heartland to whiskey making in the center of the hipster universe. Then here Chef Louise Leonard, for whom Brooklyn figures bigly in her whiskey journey, mix Widow Jane's American Oak-aged Straight Rye Whiskey with Pickett's Ginger Beer Syrup, another Brooklyn product, this one made by her good friends, the Pickett Brothers. The result? A Brooklyn Mule. And yes, it's got a kick!

Barrel Room Chronicles is a production of 1st Reel Entertainment and can be seen or heard on Anchor, Spotify, Apple, Google. Amazon Music, iHeartRadio, Breaker, Public Radio and more.