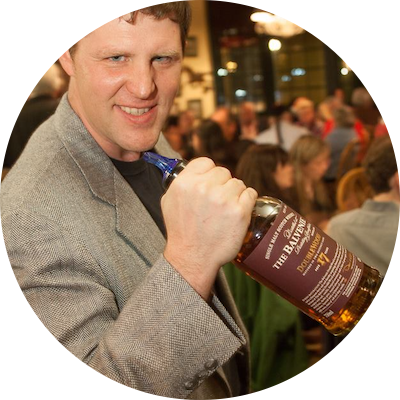 In 2006, two habitual drammers, Andy Smith and Scott Saikley, began the Los Angeles Single Malt Scotch Whisky Club after years of appreciating scotch in tandem. In the days before social media a basic website was made, and after months of patience a group of FIVE finally met at Casey’s Irish Pub in Downtown LA. Soon LA Scotch Club became, and still is, the largest scotch focused club in the country. It has now expanded to other cities in California and beyond, still dedicated to its original charter: 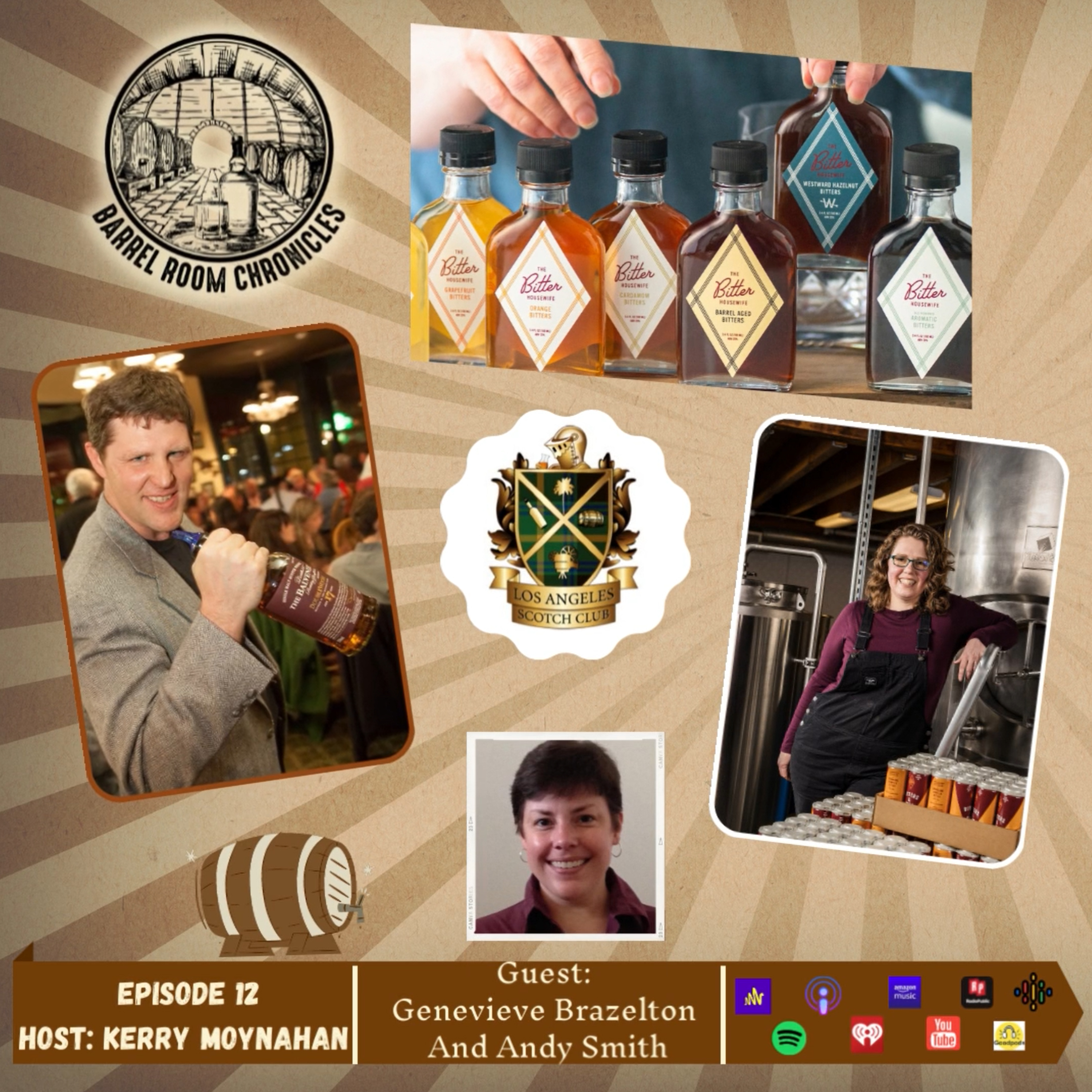