This week on Barrel Room Chronicles, I speak with Adrian Covert about his book Taverns of The American Revolution and will find out about some very interesting history including how the term “Bar” came to be.  Then later in the show we’ll see what new releases are hitting the market.

This week on Barrel Room Chronicles, I speak with Adrian Covert about his book Taverns of The American Revolution and will find out about some very interesting history including how the term “Bar” came to be.  Then later in the show we’ll see what new releases are making it to market.

Order your own copy of Taverns of the American Revolution here or visit the BRC shop.

Have questions for Adrian about his book or research?  Ask them on our socials or leave us a voice message on our website or Anchor page and your recording might be played on our  Speak Easy segment.

Just with its recently released Uncut/Unfiltered Rye Whiskey, Uncle Nearest sourced its rye from Canada and raised it in New York for four years before bringing it to Tennessee to rest and finish in its used barrels. Hand-selected and tasted by Master Blender Victoria Eady Butler, Uncle Nearest Straight Rye features a bold, decadent nose; a palate brimming with light vanilla cream, caramelized sugar, and the unmistakable spice of rye; complimented by a long, rich finish. 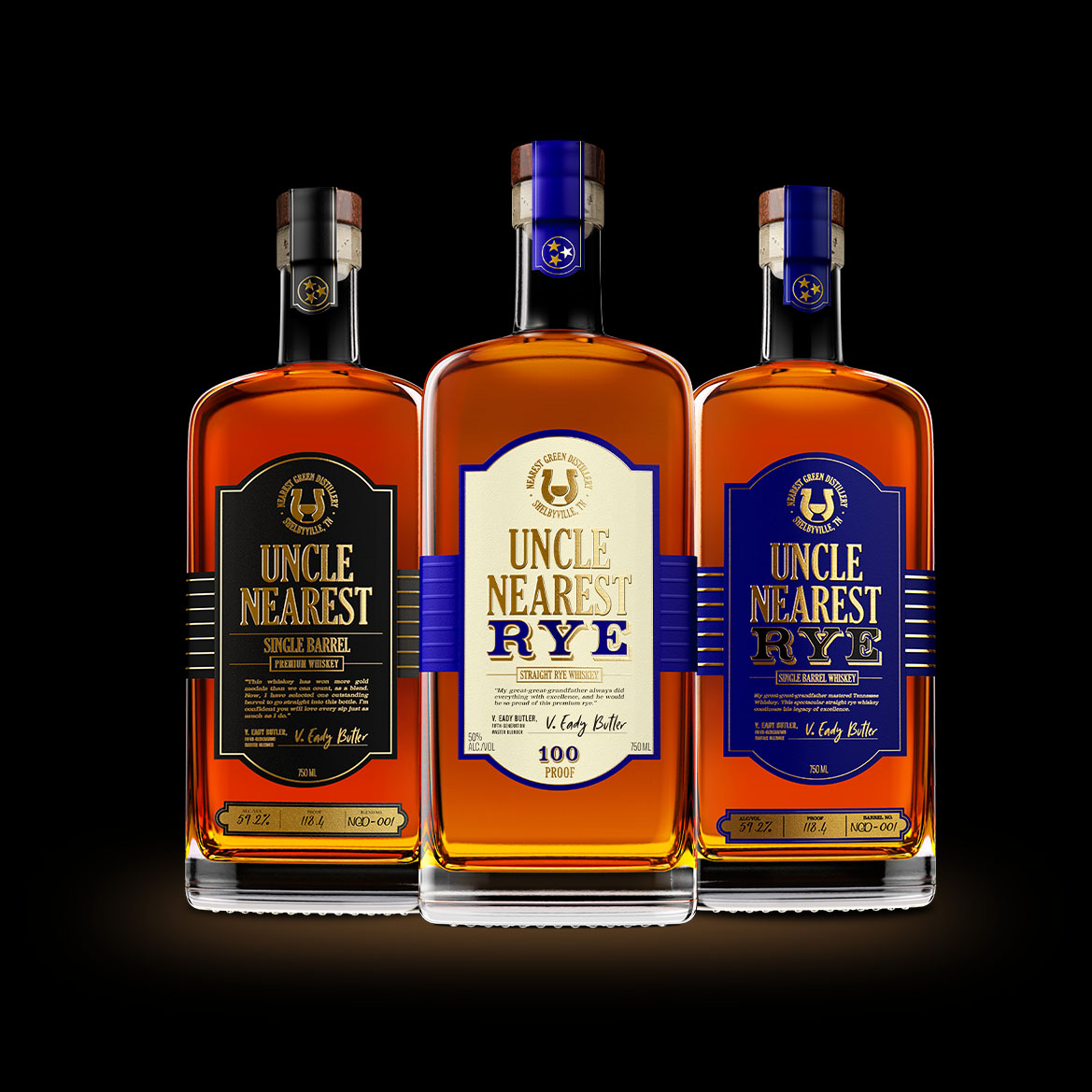 George Dickel and Leopold Bros are proving just that by teaming up to produce a rare, limited-edition rye whisky offering. A union that turns back the hands of time, the George Dickel x Leopold Bros Blend combines the Leopold Bros celebrated Three Chamber Rye with George Dickel’s never-before-released traditional column still rye. The result is one that recreates a historic style reminiscent of an era when heavy-bodied rye whiskies were served at bars and saloons across America. At the core of the Tennessee and Colorado-based distilleries is a common ethos: a commitment to produce quality and distinctly delicious whisky. Over the years, both Leopold Bros and George Dickel have built their names on a history of honesty, integrity and undeniable dedication. At 100 proof, fans can best enjoy this
whisky neat or with their favorite classic cocktails. The George Dickel x Leopold Bros Blend marks the first time that a rye whisky produced at cascade hollow distilling co.  Has been released to market.

Starting now, consumers can find the George Dickel x Leopold Bros Collaboration Blend in select markets across the US for a suggested retail price of $109.99 - just in time for the holidays! 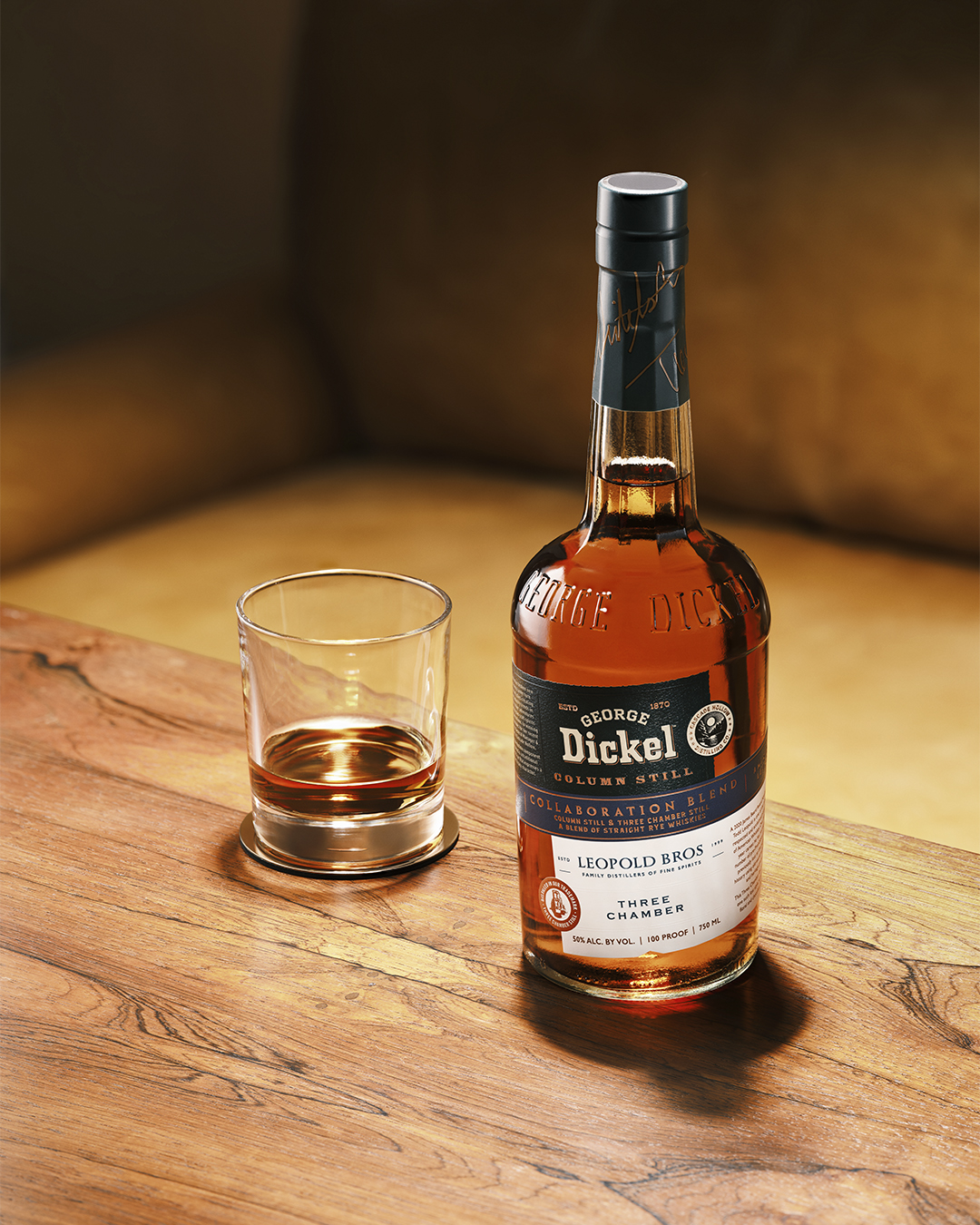 Keeper's Heart Irish + American 110 Proof Now on Shelves. Keeper’s Heart, a unique blend of high proof Irish whiskeys and American Rye whiskey is now available in select markets. "Keeper’s Heart is always a careful blend. It’s a marriage of three different types of whiskeys, but of course, some marriages are more intense than others—which is how they arrived at their newest 110 proof release."

Our Keeper's Heart Irish + American Whiskey & Irish + Bourbon Whiskey is available on Drizly, Caskers, GoPuff, and ReserveBar for online ordering. If you're looking to purchase Keeper's Heart in your favorite establishment or store near you, Find Keeper's Heart near you. 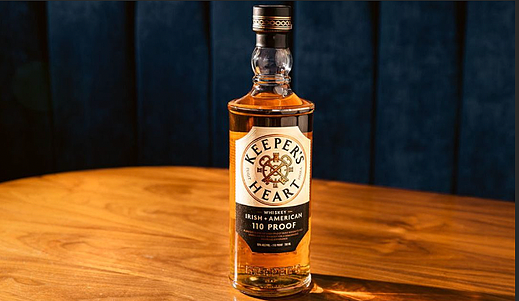 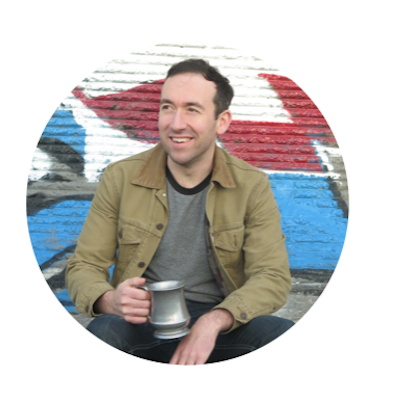 Adrian Covert is a San Francisco Bay Area–based author, artist, and Senior Vice President of Public Policy for the Bay Area Council, a regional business and economic planning non-profit organization. Covert studied political science at San Francisco State University and enjoys old bars and playing baseball for the Sunset Nobles. In 2016 he authored Taverns of the American Revolution: The Battles, Booze, and Barrooms of the Revolutionary War. 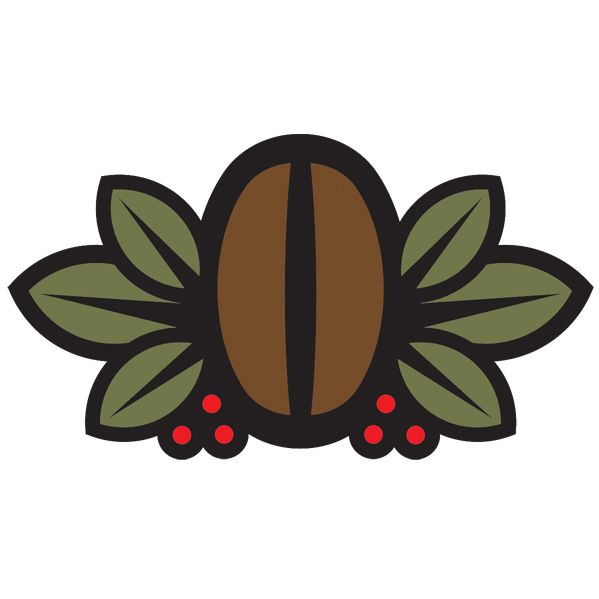