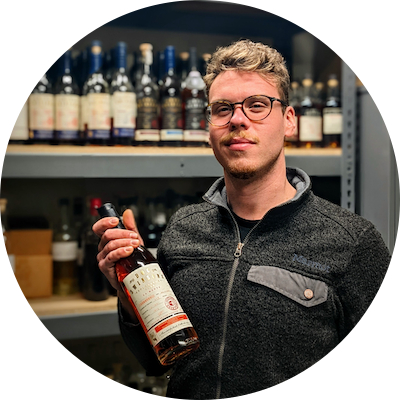 It's hard to believe that someone with no formal training has been so successful in distilling, but yet, here he is.

At 21, Jesse was working for a small, family-owned distillery in Lynden, WA. It wasn't long until he entered the second batch of gin he ever distilled into an international spirits competition. They won first place. It was no easy feat competing against larger, international distilleries, but their win gave them the recognition they needed to continue their work.

Jesse continued to refine his "ever-evolving" palate as he began working for Doc Swinson's Whiskey. With inspirations such as Anthony Bourdain and Gordon Ramsay, he pursues different finishes on already notable whiskies, unafraid to try. He continues his success to this day, winning numerous awards for both his bourbon and rye whiskies. Jesse is excited about the new opportunities and growth coming to Doc Swinson's. This includes releasing new products that give an insight into his award-winning creative process. 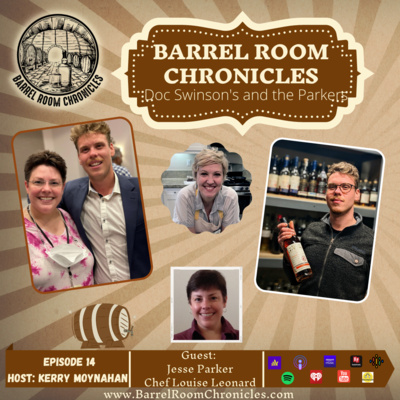 This week on Barrel Room Chronicles, I speak with Jesse Parker about his spirits journey and how it led him to becoming the maste…